An update on cybersecurity for local governments in South Dakota

Funding for this vital program has been provided through the South Dakota Attorney General’s Office, Division of Consumer Protection. Much of this funding comes from the settlement funds the State of South Dakota received from various data breaches suffered by major companies which potentially impacted thousands of citizens in South Dakota. The services of this program are available while funding remains. If your public entity has not enrolled int his program, please immediately contact projectboundaryfence@dsu.edu regarding these services or visit dsu.edu/boundary-fence for more information.

DSU utilizes its world-class cyber expertise to serve the local governments in South Dakota and has established a flagship program which provides a template for others across the nation. The confidentiality of DSU’s findings for a local government’s particular cyber vulnerabilities is fully protected when a local government enrolls in this program. This article will briefly share the common vulnerabilities identified from this testing and then some recommended solutions.

A ransomware attack will infect a system and render it inoperable unless an exorbitant ransom is paid. The attack will also acquire and “freeze” more sensitive citizen data and then threaten to release it unless that ransom is paid. Cyberattacks on local governments have included a malicious reset of the amount of chemicals used at a local wastewater treatment plant in Florida. This cyberattack would have poisoned or killed thousands of people absent a last-minute human intervention.

The cyber forensic assessments by DSU and other experts prove the “human firewall” is the most crucial aspect of cybersecurity. End user awareness and vigilance remain the best means of preventing a cyberattack. DSU, the SDPAA, the South Dakota Municipal League, the South Dakota Association of County Commissioners, the South Dakota Association of County Officials, among others, have been offering many cyber training opportunities on-line and in-person for all local governments in South Dakota. Please ensure you and your team partake in these training opportunities to help protect your public entity and the citizens you serve from such an attack.

The following list represents the top findings from the penetration testing by DSU over the past year:

Weak passwords and improperly stored passwords are the top finding that DSU’s testers are identifying when performing their assessments. From default passwords being used, to very simple passwords, to files stored on the system labeled “Passwords” containing logins to other areas of the network, these poor password hygiene habits can be harmful to a local government’s system. A system is only as strong as its weakest link, so one weak password can make an entire system vulnerable. These password findings can be summarized in three main areas: 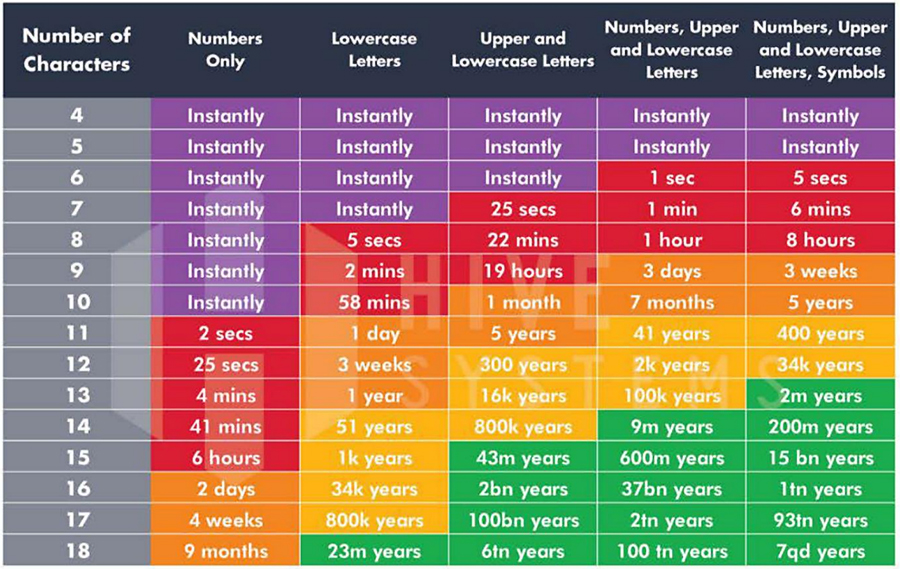 These top findings represent cyber risks which can be remediated or prevented through good “cyber hygiene” practices. The solutions are relatively inexpensive and require a minimal effort to implement.