December student of the month is admirable, well-rounded

Ask anyone who knows her to describe Madison High School senior Anna Theophilus, and you might hear the words kind, bright, energetic, great teammate and friend. 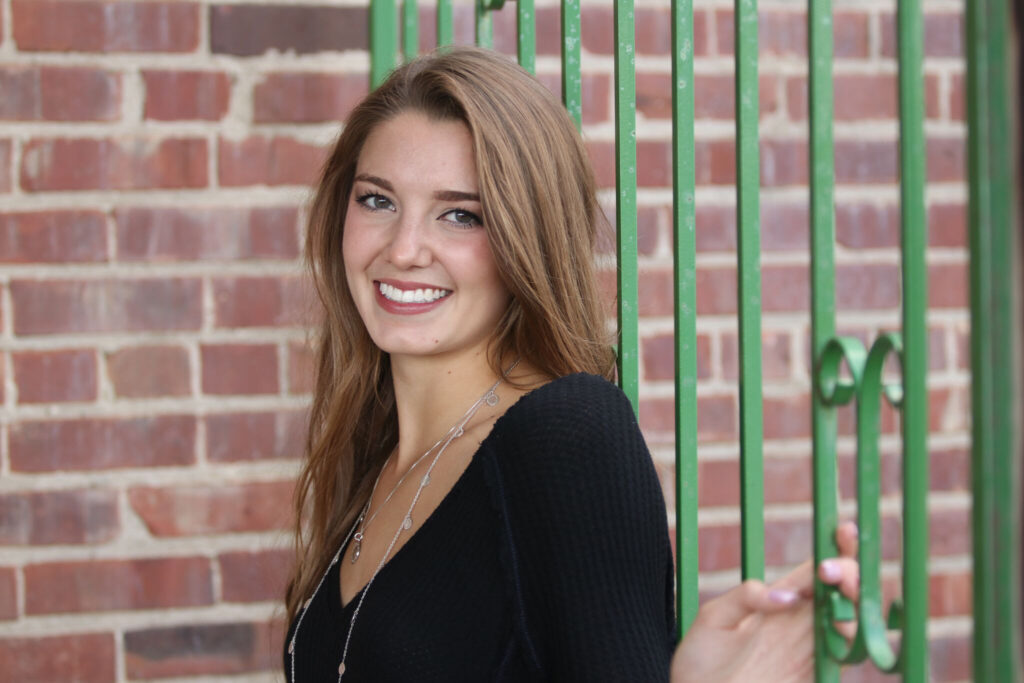 Theophilus has been named Heartland and KJAM Radio’s Student of the Month. Madison High School Principal Adam Shaw nominated her for the award for her performance both in and out of the classroom as well as her positive disposition.

“Anna is a great student, is involved in several activities and always has a smile on her face,” said Shaw. “She has a can-do attitude that will ensure she is successful no matter what path she chooses.”

Theophilus is a three-sport athlete, participating in basketball, track and cross country, and is a member of student council. She also excels in the classroom, achieving Honor Roll accolades as well as induction into the National Honor Society. She was also elected homecoming queen this past fall by her fellow classmates.

In her free time, she participates in youth group activities at United Methodist Church.

Theophilus is the daughter of Jennie and Russell Olson, and Matt Theophilus. After high school she plans to attend a four-year university to begin studies in the medical field.

This is the seventh year Heartland and KJAM have teamed up to offer this program.