Heartland is pleased to announce Sydney Ockenga as our November Student of the Month. A senior at Colman-Egan High School, Sydney is a thoughtful and focused student who excels in fine arts. 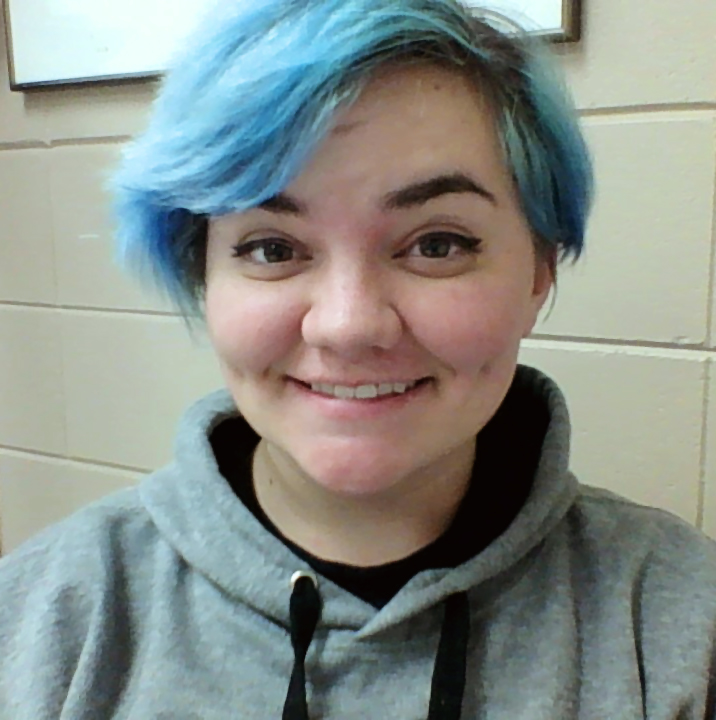 “Sydney is a very smart young lady who is also self-motivated and dependable,” said Colman-Egan School Counselor Vickie Leibel. “She always puts forth her best effort to complete tasks. Whatever she sets out to do, she accomplishes.”

Sydney is passionate about studio arts, including drawing, painting, sculpting and print making. Her talent has earned her local and regional recognition.

“Sydney’s work has earned her a spot in the University of South Dakota’s exclusive Oscar Howe Summer Art Institute,” said Leibel. “Next summer she’ll be attending for the third consecutive year.”

She’s also had several art pieces selected for various art exhibits, including the We Are a Horse Nation Exhibition that is making rounds in South Dakota and another that is traveling around the United States.

She is a member of National Honor Society and FCCLA. She also participates in choir, band, theater, student government and track and field.

Sydney is the daughter of Tob Ockenga. After high school, she plans attend art school to either major in theatre or film studies with a minor in studio art.

The “Student of the Month” is awarded through a partnership of Heartland and KJAM Radio in Madison, SD and recognizes exceptional students in one of five area school districts. Heartland provides wholesale power to the cities of Arlington, Colman, Howard, Madison and Volga, all of which are in the KJAM listening area.

Each month of the school year, Heartland presents an outstanding student from one of these schools with a recognition certificate and small token, and advertisements announcing the winning student air on KJAM Radio.  Officials from each participating school nominate students for the award.

This is the sixth year Heartland and KJAM have teamed up to offer this program.